IndyGo Bus Rapid Transit is being implemented to better connect the north-south and east-west corridors of Indianapolis. The first of four planned lines, the “Red Line,” was completed in 2019 and connects the University of Indianapolis area to the Broad Ripple neighborhood.

Serving as a Subcontractor, Shrewsberry was active in a number of roles throughout the project. Prior to the start of construction, Shrewsberry provided community liaisons for the south corridor that were responsible for communicating project details and construction schedules to stakeholders, businesses, and neighborhoods along the corridor. Our field staff also helped oversee utility coordination as a number of utilities worked towards eliminating conflicts with the new construction. The primary role, however, was construction inspection. Shrewsberry staffed three full-time inspectors for the majority of construction. These individuals covered traffic signal work, concrete curb and ADA ramp reconstruction, asphalt paving, storm sewer infrastructure improvements, and the construction of new bus stops. 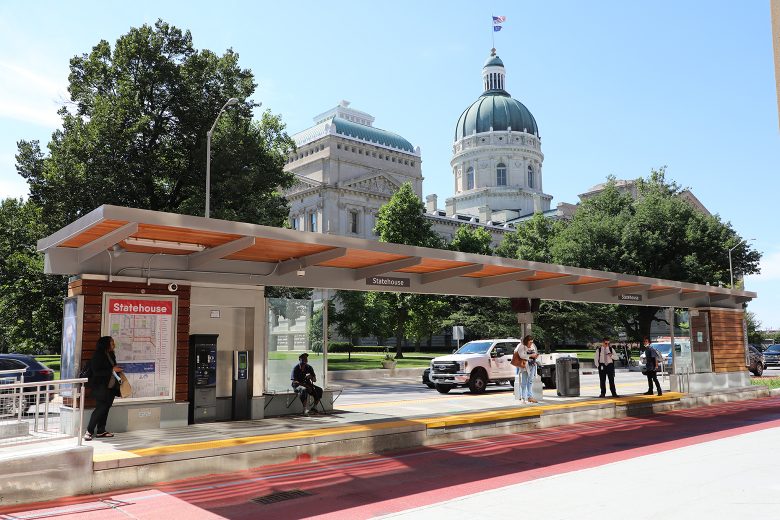 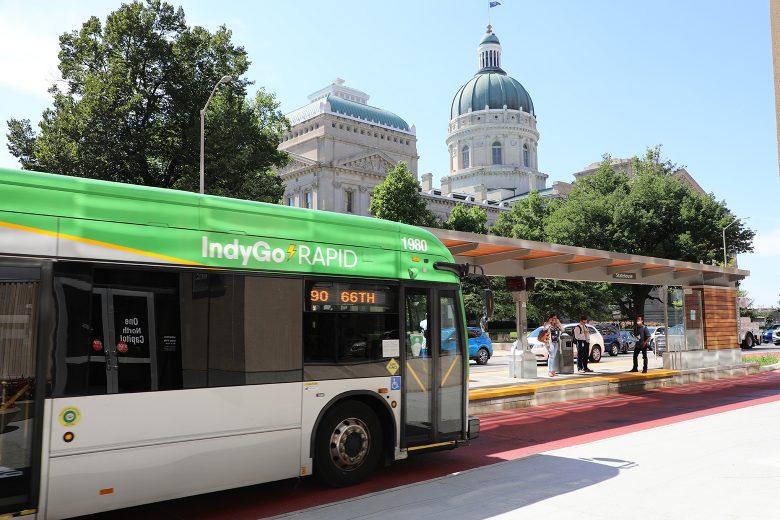 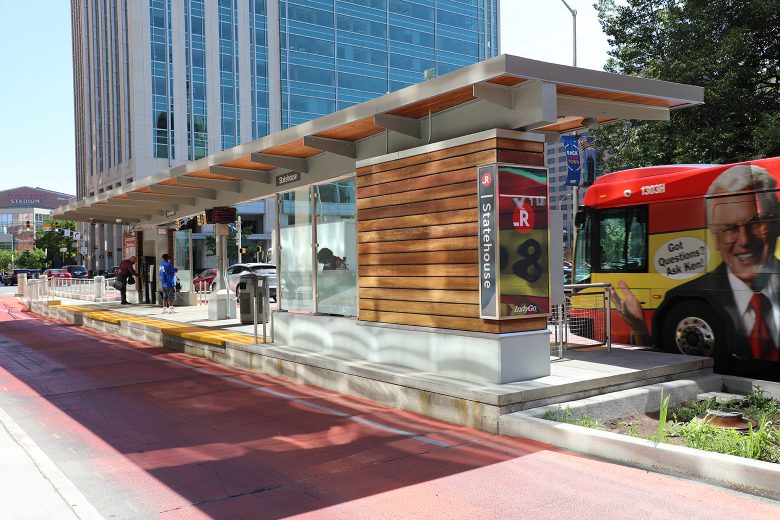 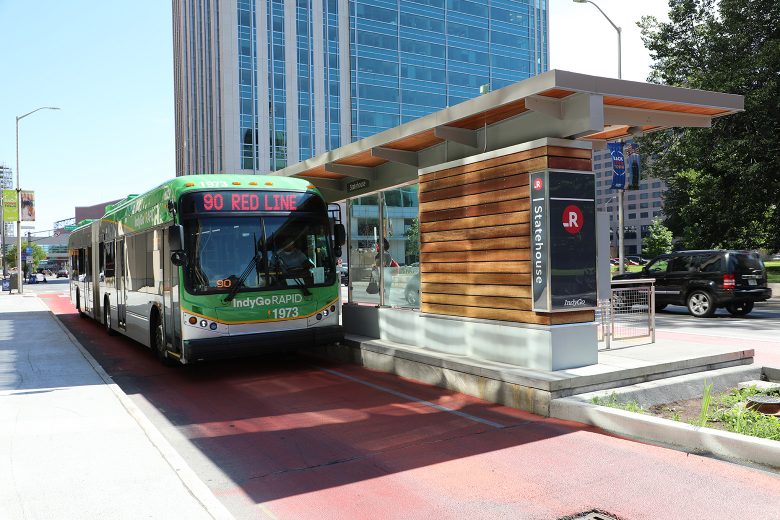 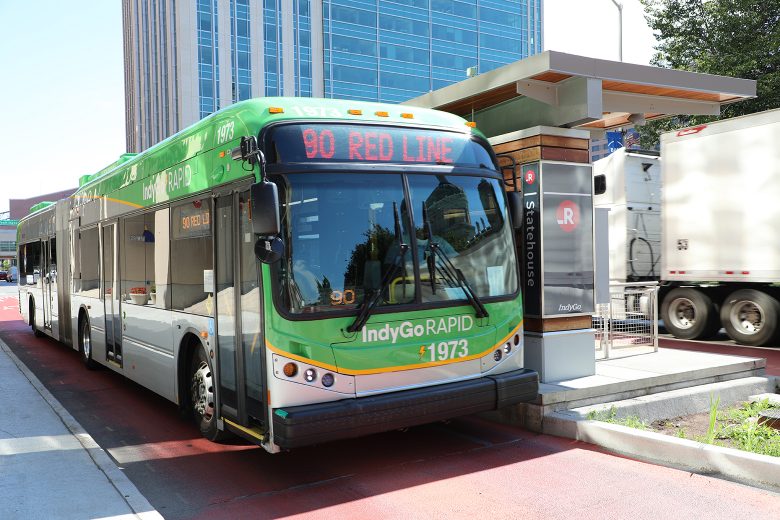 back to all
Next Project
IU Health Saxony Hospital